This is the ‘Screw-In’ version to sit alongside the existing ‘Push & Twist’ bayonet version that has been on sale for the last year. 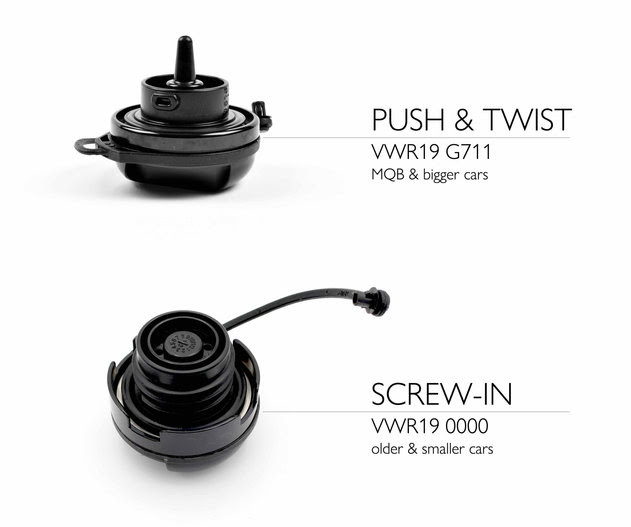 This new ‘Screw-in’ Billet Fuel Filler Cap fits many models. In general this is for the older cars (of Golf 5/6/Scirocco/Audi A3 8P generation) plus some of the smaller cars such as Polo 6C/6R and UP. Along with the existing ‘Push & Twist’ bayonet cap, this means that we have cap fitment for almost every VWG car for the past 20 years.

The new cap has the same external appearance as the existing cap. It’s beautifully over-engineered in customary Racingline fashion with a newly-engineered ratchet system inside it to give an exquisite feel and beautiful appearance.

WHY CHANGE?Nobody likes filling up, right?

– But our new Billet Fuel Filler Cap is beautifully over-engineered in customary Racingline fashion to give an exquisite feel and beautiful appearance. Makes pumping gas a little more of a pleasure!

– Machined from a solid billet of aluminium, lovingly hand-polished then anodised in glossy midnight black

– Closes with a satisfying engineered ‘click’ each time you fill up 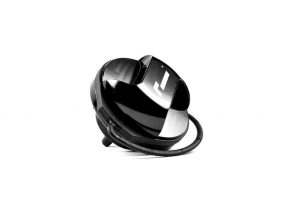 Each cap starts life as a solid billet of 6061 aerospace-grade aluminium.

with the latest CNC 5-axis technology.

‘SCREW-IN’ TYPEThe screw-cap fits many slightly older or smaller VWG vehicles – some listed here.If your factory cap is a screw-in type then this will be the correct fuel cap for you.